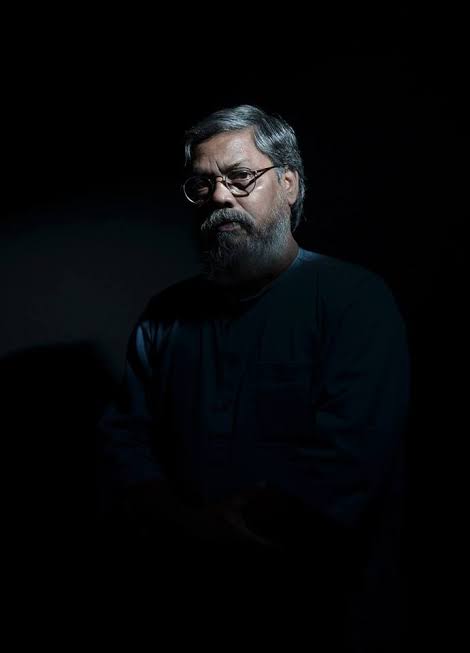 Bimal Kundu received his training from the Government College of Art & Craft,Calcutta where he studied painting & sculpture. In 1981,he stood at the top of his class & received a First Class First in sculpture.

As a highly respected artist in the field of sculpture,Kundu is known for small & intimate sculptures as well as large public works which immediately overwhelm you. What marks his work is a perfect blend of cubistic elements & Indian motifs executed with a fine & smooth surface which engages in a visual conversation with the viewer.

In 1989 he became a Member of the Society of Contemporary Artists,which is one of the most important art groups to be established in post-independent India. He is also a member of the West Bengal State Charukala Parishad. Apart from  getting the Rajaram Scholarship from the  Government of Karnataka & Governor’s Memorial Medal, H.C.Ghosh Award, Navonmeshika Award, he has also won the National Award in 2000 by the Lalit Kala Akademi. 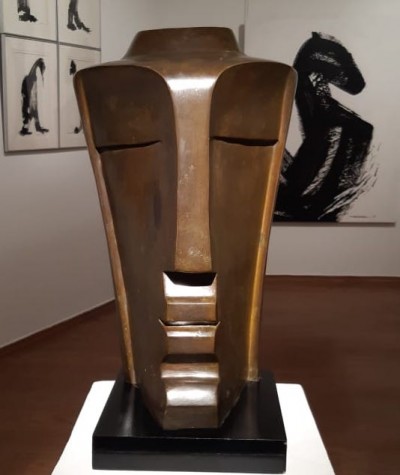 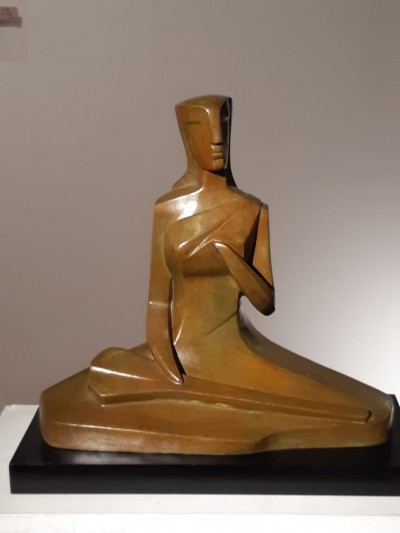 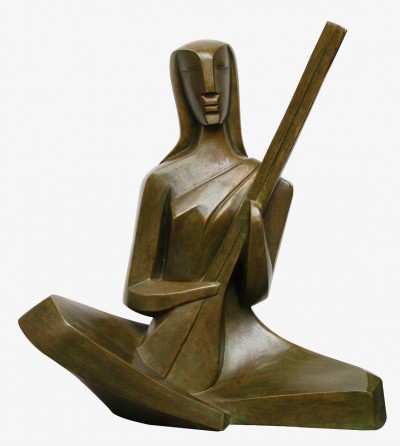 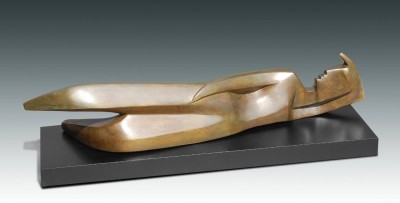