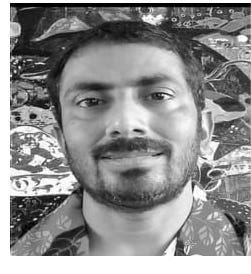 He has been consistently participating in various National level Group exhibitions,solo exibition, workshops in different state of india.

2004: Annual Award for excellence in painting of ‘Kolkata Art Foundation’

2004: Award of ‘Nirman’ organized by B. D. Bangur Empowerment, in Kolkata.

2005: Art workshop organized by jogen chowdhury in swavd in Santiniketan.

2003: A Workshop in Naini Taal organized by ‘Hill Lovers Society’.

2013: Renaissance of india and the world: life and mission of sri ramakrishna and swami vibekananda, kolkata

2004: Exhibition organized by ‘Srijani’ at ‘Rabindra Sadan’ in Suri. 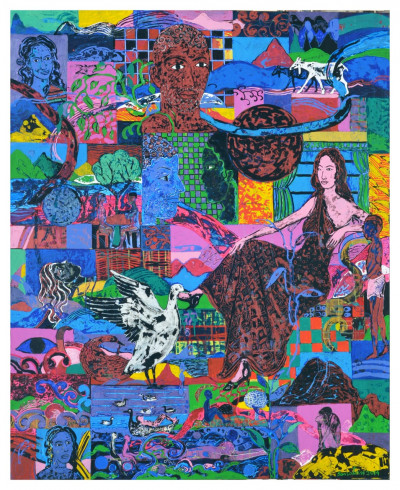 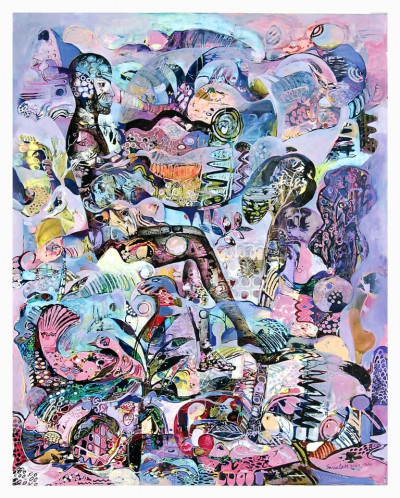 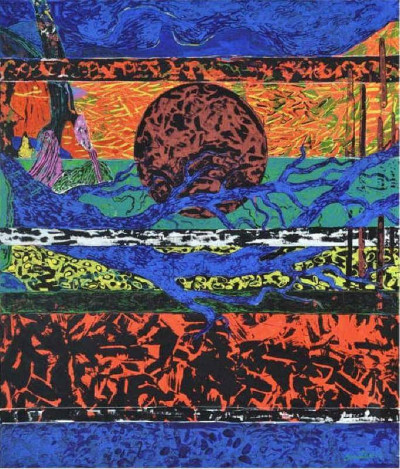 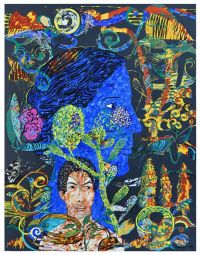