Educated at the Govt.College of Art & Craft,Kolkata & the Delhi College of Art, Dhiraj Choudhury(1936-2018) went on to become the professor & head of the Delhi College of Art where he served for over 30 years, training some of the best contemporary painters today. Having over 120 solo shows in India & Abroad to his name, he received as many as 15 awards including the Highest National Award by the Govt.of India. A painter as well as a muralist & a writer, his public works can be found in the South of France, England & New York. Some of his books are-“South of France through the Painter’s Eye” & “Kolkata through the eyes of Dhiraj Choudhury. His art is closely associated with life,humanity & humanism.Some of his former students are Former First Lady, Late Suvra Mukherjee, Sanjay Bhattacharya,Paresh Maity etc.

Selected Exhibitions-He is the only Indian Painter to exhibit with Salvador Dali & Joan Miro in Geneva in 1979; “Colours of India” at Bruhl & Uismitt in Germany; “Colours of Love” in New York & Atlanta; “Love” in Edinburgh; “Clowns” at Singapore Cobalt Blue Gallery. The Boy and the Bird. 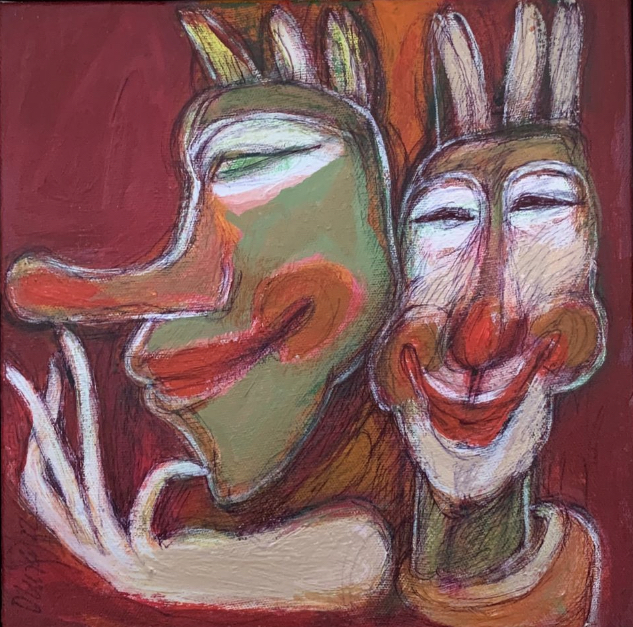 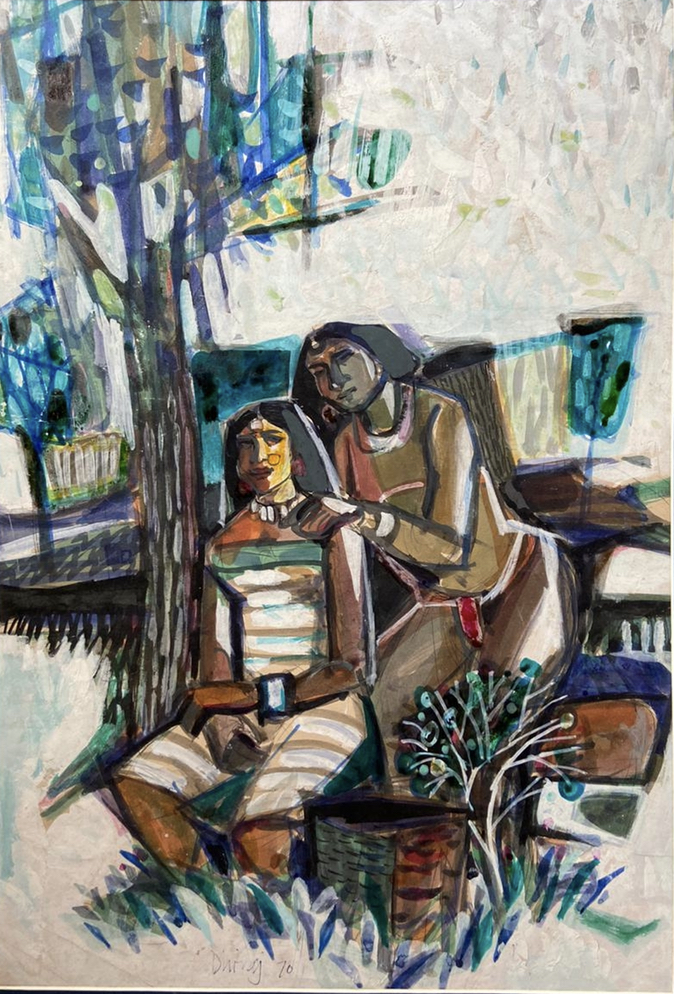 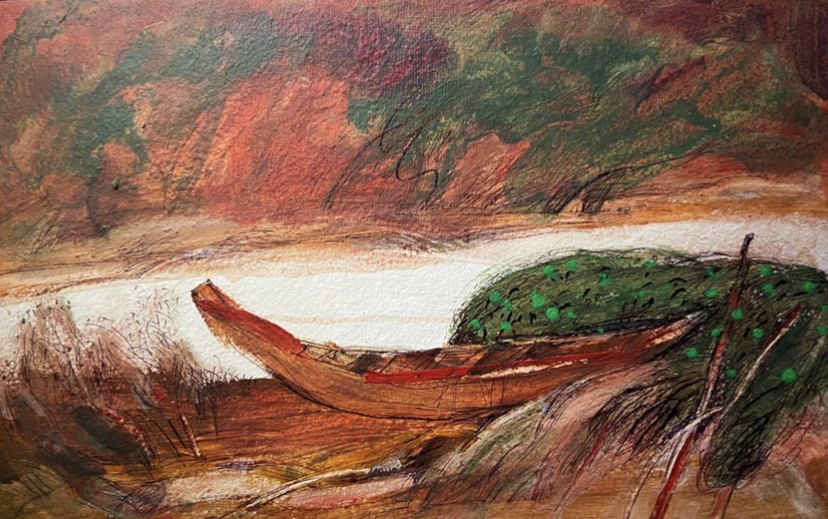 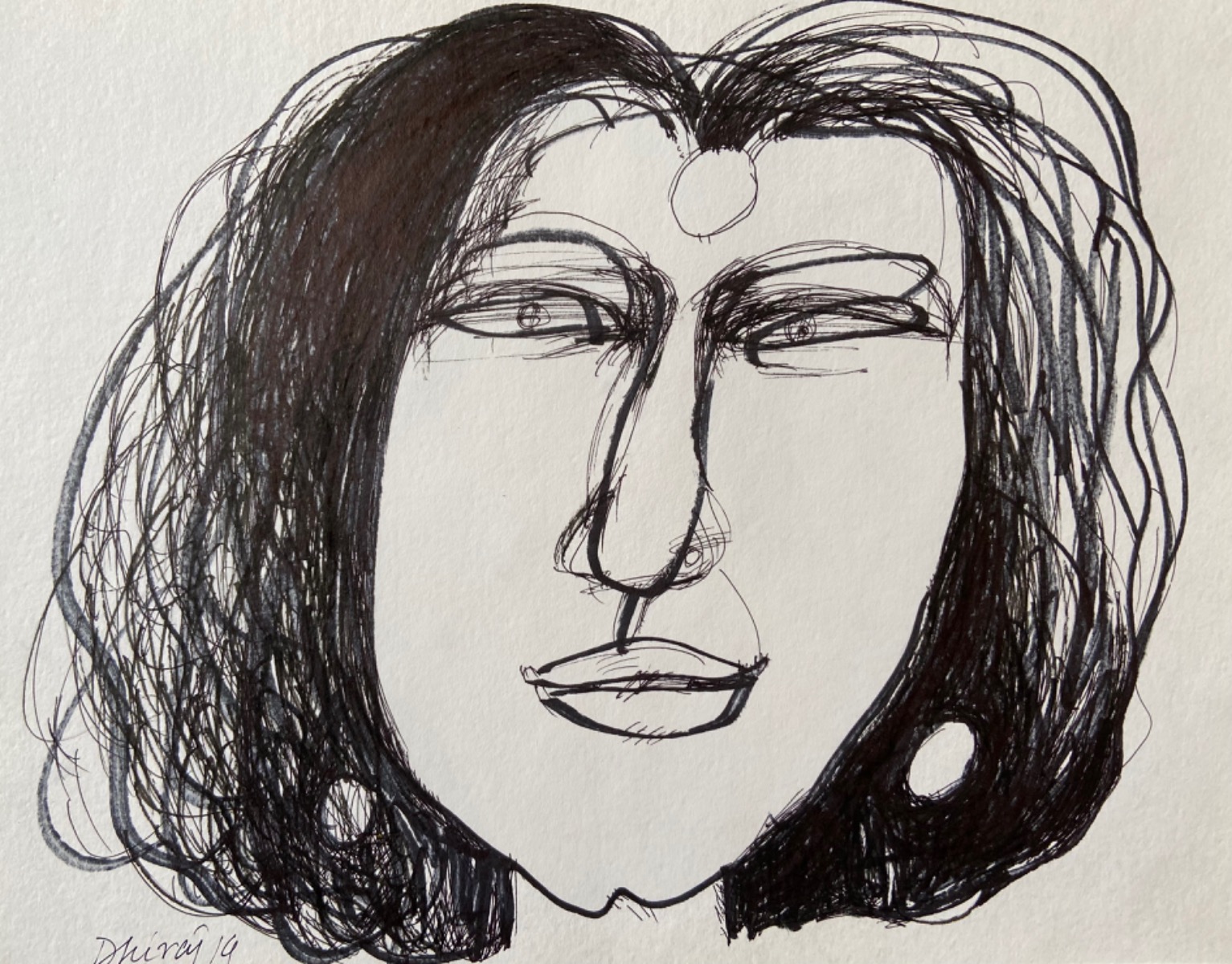 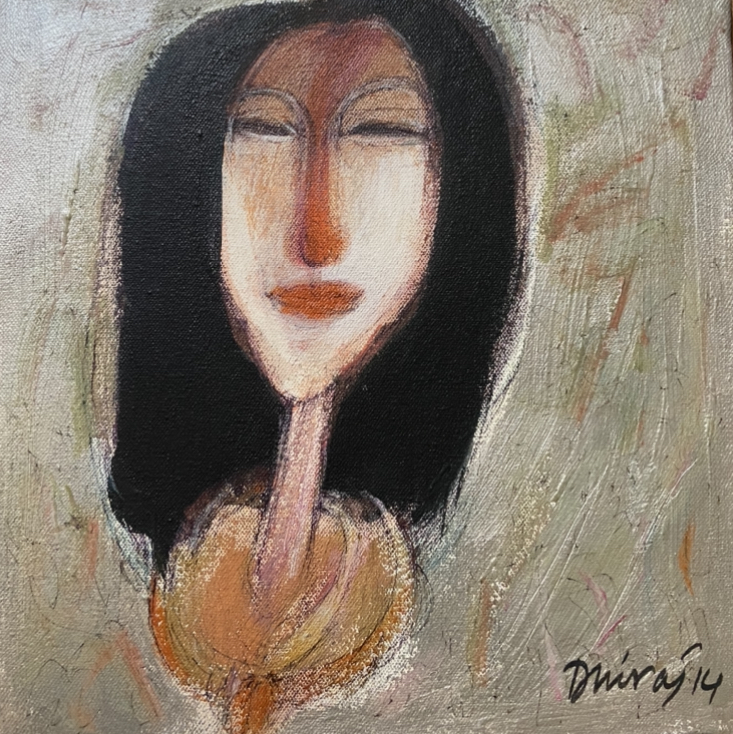 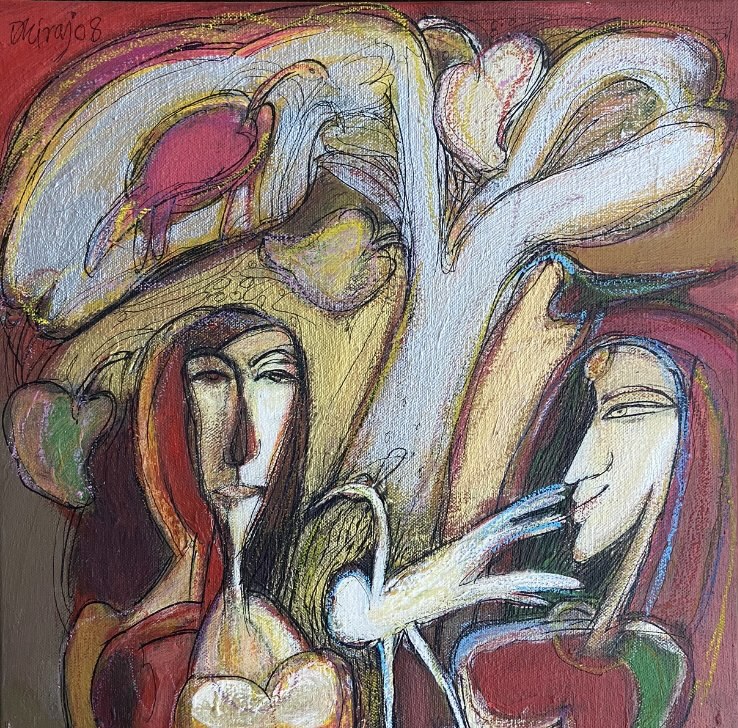