Shanu Lahiri(1928-2013)  was a student of the Govt.College of Art & Craft,Kolkata. She was the first student of the college to receive the AIFACS President's Gold Medal. In1951, she studied at the École du Louvre and Académie Julian in Paris on a French Government scholarship. Belonging to a culturally elevated family, her elder brothers were Nirode Majumder, India’s first avant-garde artist, & Kamal Kumar Majumder.

Following her academic career in the West, she joined the faculty of visual arts at Rabindra Bharati University & became its Dean. She started India’s first women’s only group called “The Group”. Recognized for her individualistic style, she combined Indian folk elements & the traditions of the French Masters & addressed the contemporary realities of society. In 2000 she was selected as the President’s nominee for the Selection Committee,University of Hyderabad & in 2003 she was conferred D.Lit by Rabindra Bharati University.

Selected Exhibitions- from the 50’s she exhibited regularly in Delhi, Mumbai & Kolkata. In 1972 there were prominent solo shows at Toronto & San Francisco & at Lezoterique Gallery,Montreal in 1975. “Introducing innovations in Etching” in 1987 at the Birla Academy of Art & Culture; 50 years Retrospective at the Academy of Fine Arts in 1997. She held over 30 solo shows in India & abroad & participated in several community art shows & camps. 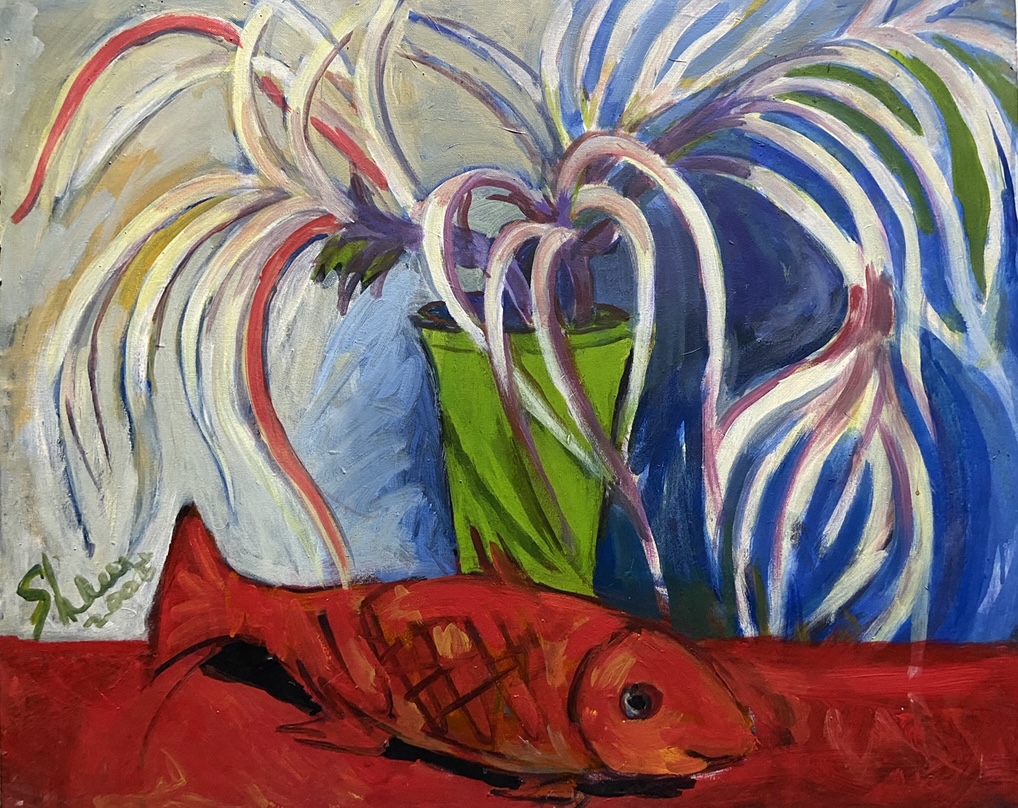 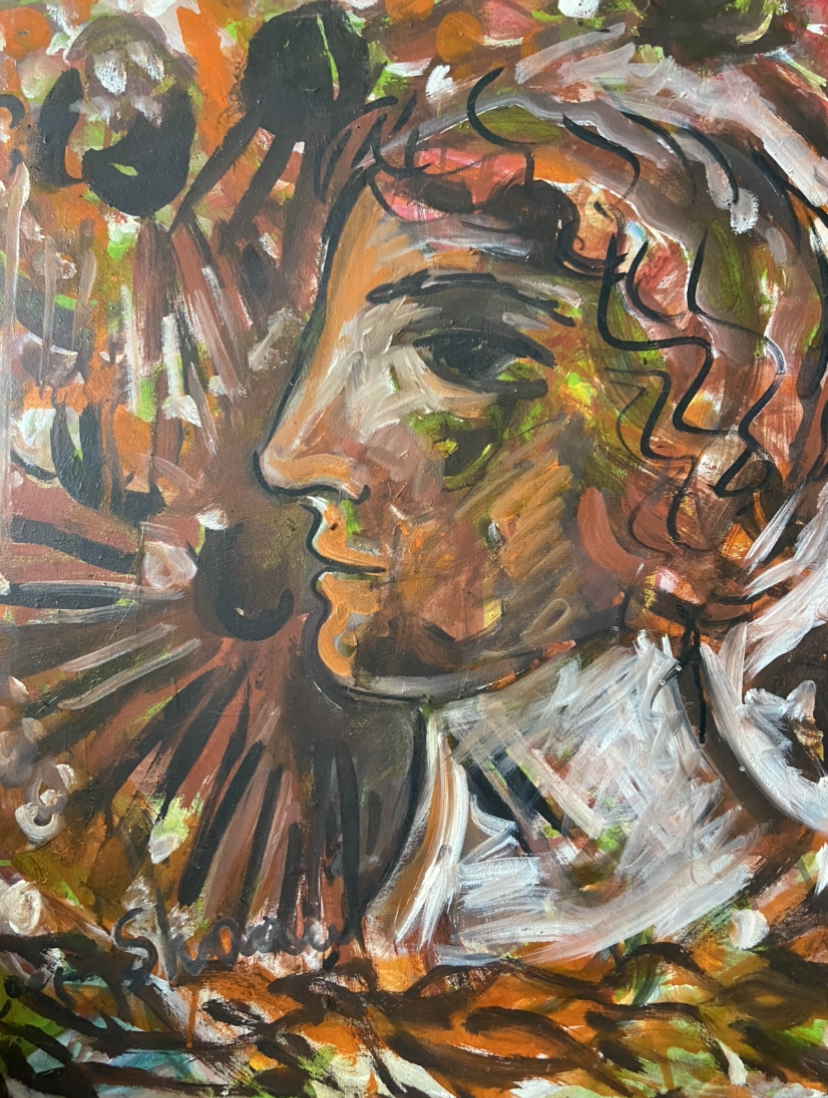 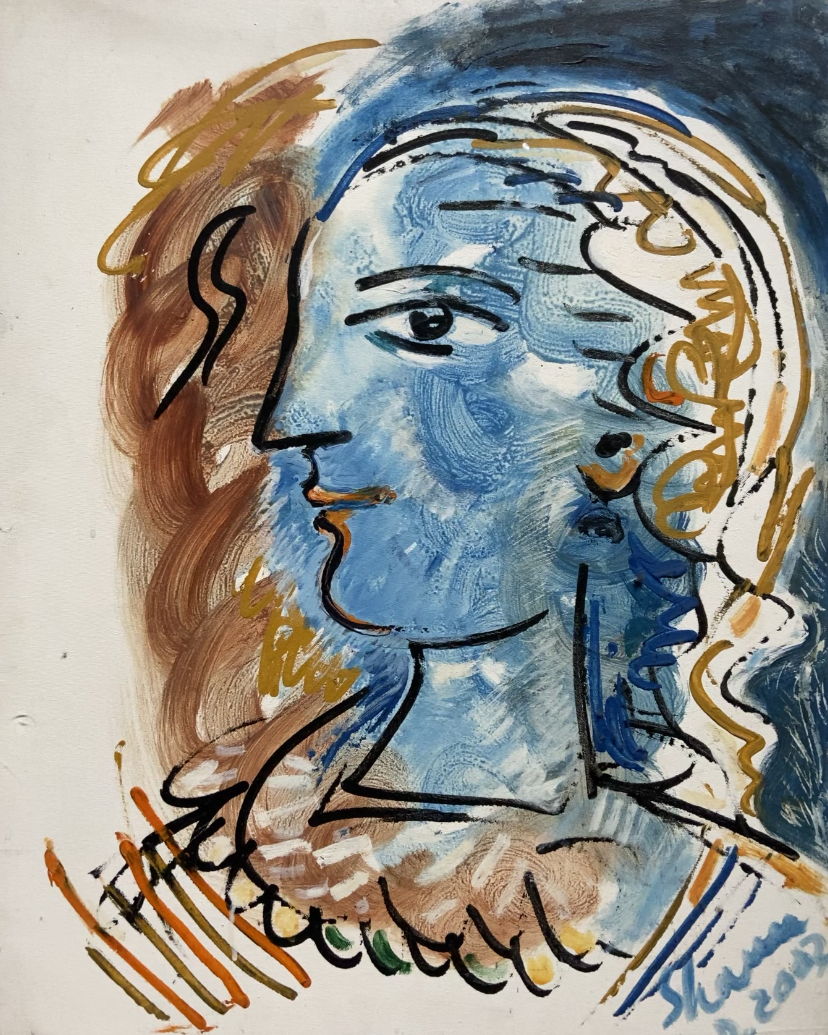 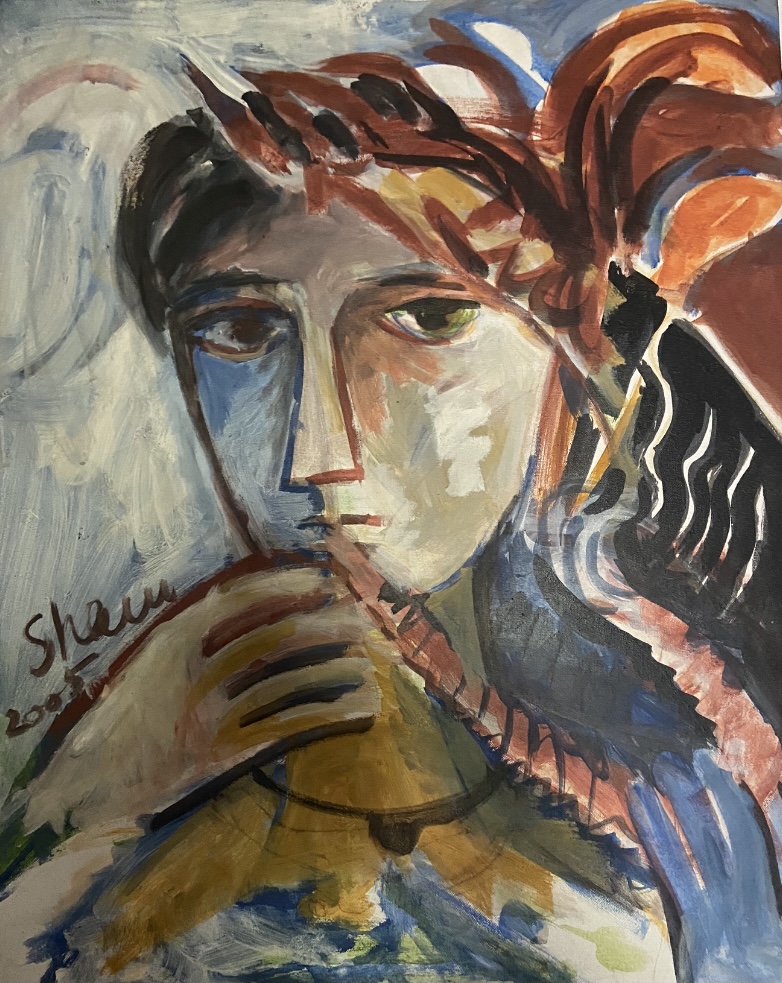 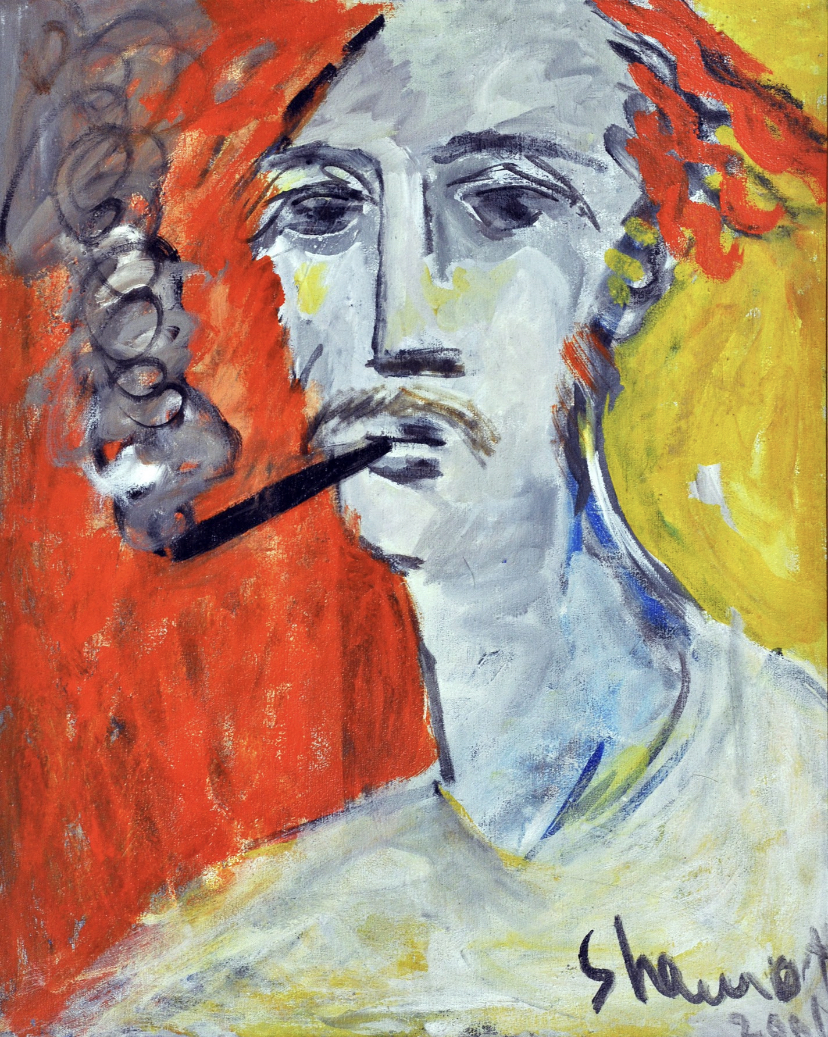 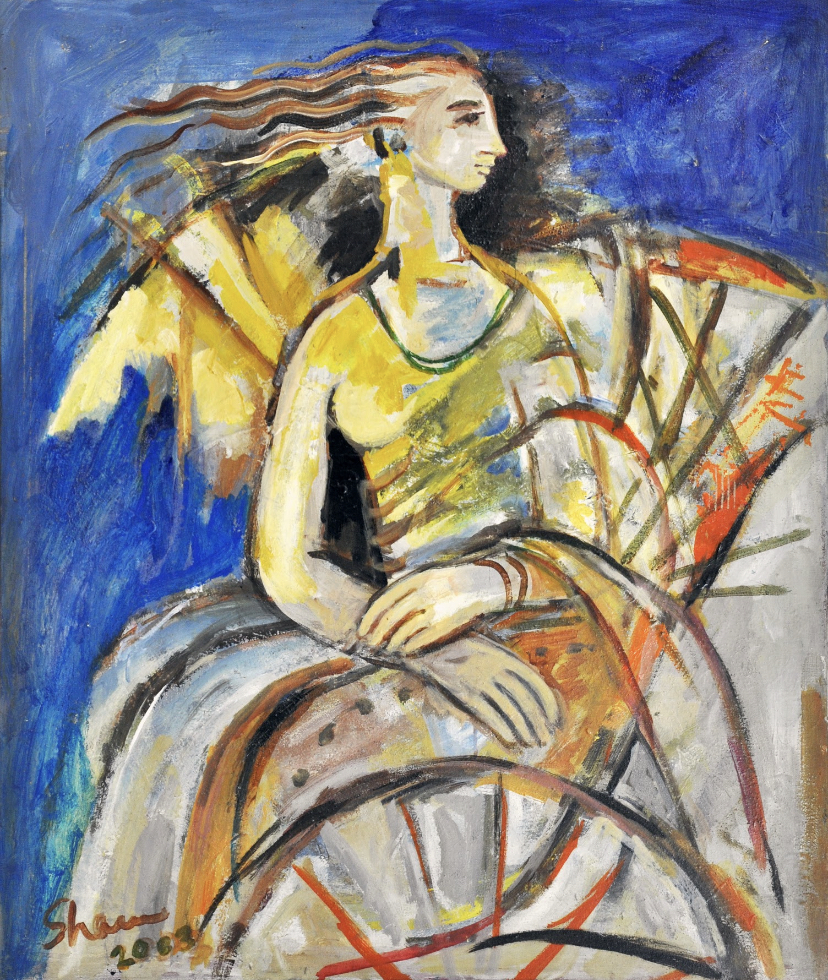 Woman on a Rickshaw