K. G. Subramanyan was born in 1924 in Kuthuparambain Kerala, India and studied economics at Presidency College, Madras.  The turning point of his life as an artist came when he visited Santiniketan to study at Kala Bhavan, the art faculty of Visva Bharati University in 1944 under the guidance of Nandalal Bose, Benode Behari Mukherjee and Ramkinkar Baij.  Subramanyan studied there till 1948.

In 1951 he became a lecturer at the Faculty of Fine Arts in M.S. University in Baroda. He went to study briefly in London at the Slade School of Art as a British Council scholar in 1956. In 1966, he also travelled to New York as a Rockefeller Fellow where he painted on smaller canvases due to shortage of space which led him to experiment with diptychs and triptychs.

His visual language combines a variety of elements like art principles of European Modernism and folk expression. He is known as a painter, muralist, sculptor, printmaker, set designer and toy maker. Subramanyan’s works from the late 40’s reflect the influence of his teachers at Santiniketan. Subramanyan reverted to small-scale works on acrylic sheet revisiting his favourite themes of brilliantly coloured interiors, domestic animals and brazen women. To this he has added Christian mythology and contemporary politics.

He has received the Kalidas Samman in 198 1, the Padma Shri in 1975, and the Padma Vibhushan in 2012. Subramanyan resided in Baroda with his daughter Uma, towards the later days of his life and he passed away there in 2016. 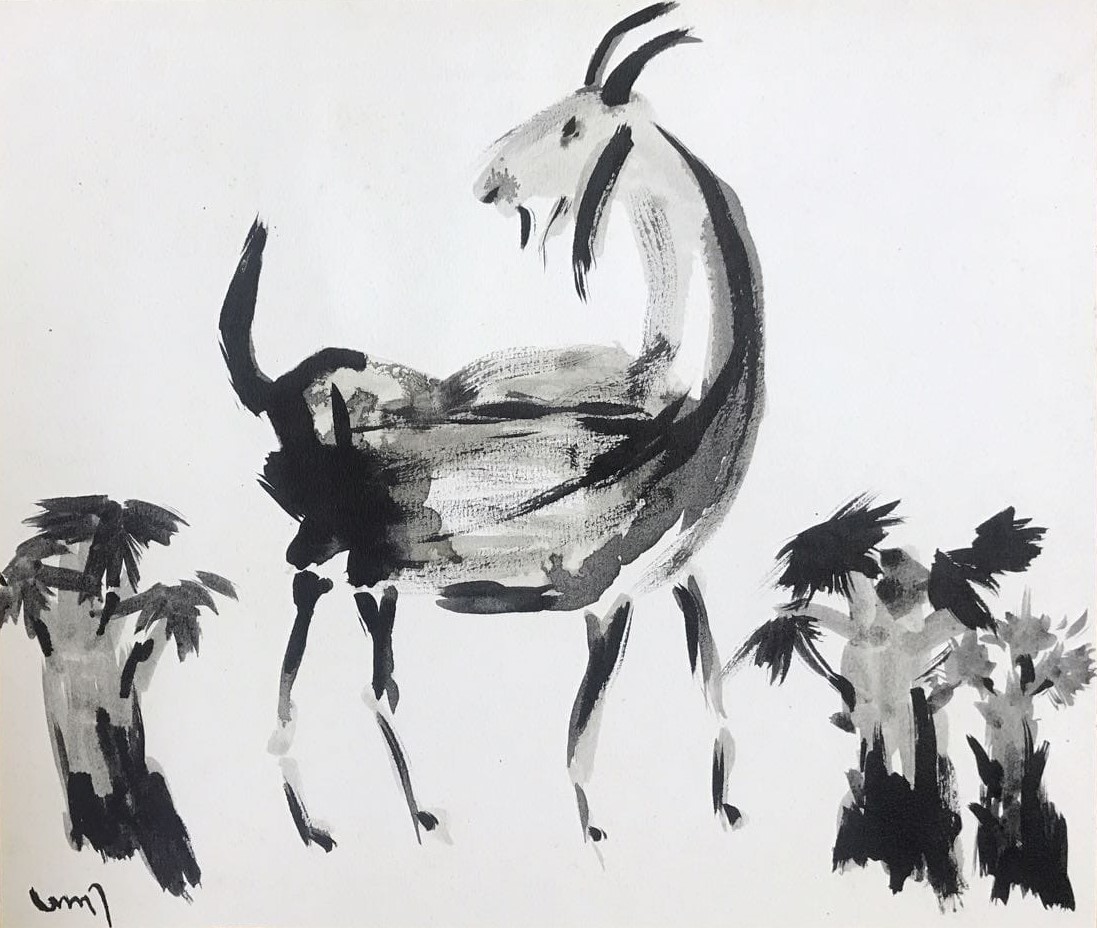 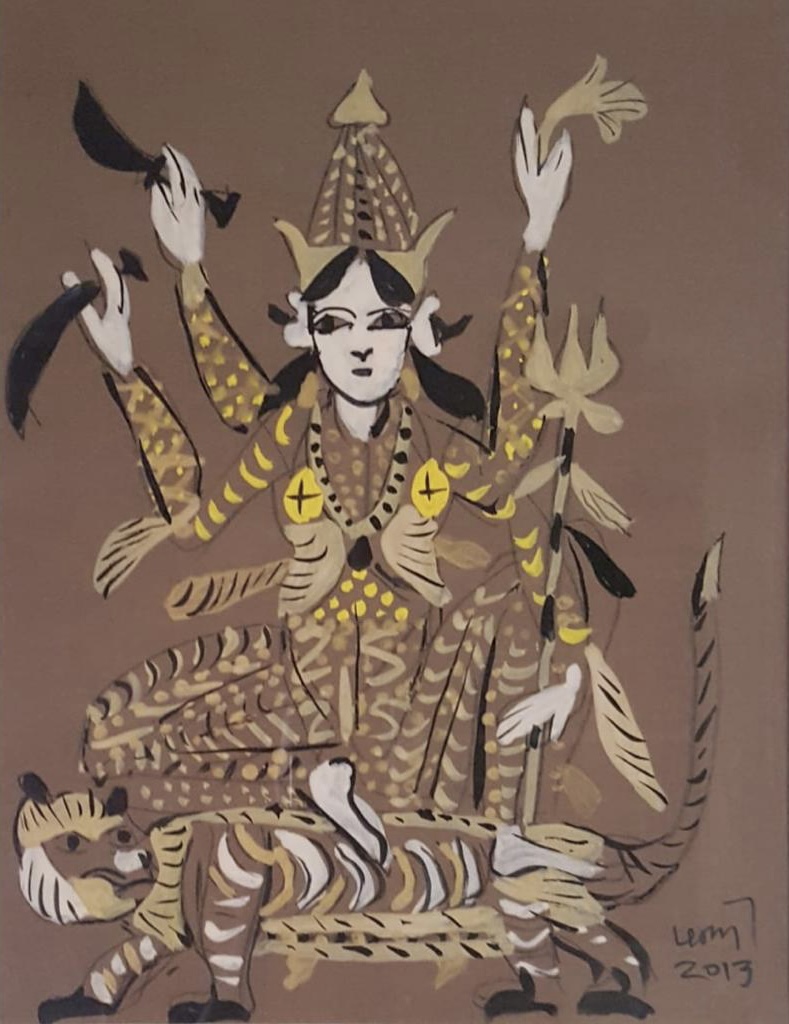