A self-taught painter,his vast oeuvre ranges from drawings,paintings,collages & installations.  He has worked under the mentorship of Sunil Das & Dhiraj Choudhury all of whom have had a profound effect on him.He also counts Shanu Lahiri as his inspiration whose work has inspired him.Primarily a figurative painter,he is best known for his faces & abundant nudes which have a certain intensity of engagement. The sheer richness of his portraits ranging from looking utterly tragic to abandonement-give a spectrum of emotional engagement & response. They are never sentimental,but gestures of extreme kindness & compassion. His works combine reality,sensation & feeling. What marks him out is that he has incredible humanity,empathy & ability to get the essence of the subject he paints. Equally well known are his larger than life icons & paintings of the sea.

He has curated several shows on Indian Masters & written extensively on art. He has held over 9 solo exhibitions in India,London,Paris,Singapore & Germany. In addition he has participated in 13 group shows in India,Singapore,Dubai & New York.

His paintings can be found in prominent institutions in Kolkata,Delhi,Mumbai,Jaipur,Indore,Baroda,London,Bruhl,Los Angeles,Edinburgh,Singapore,Vancouver,Sydney,Paris,Copenhagen amongst others. 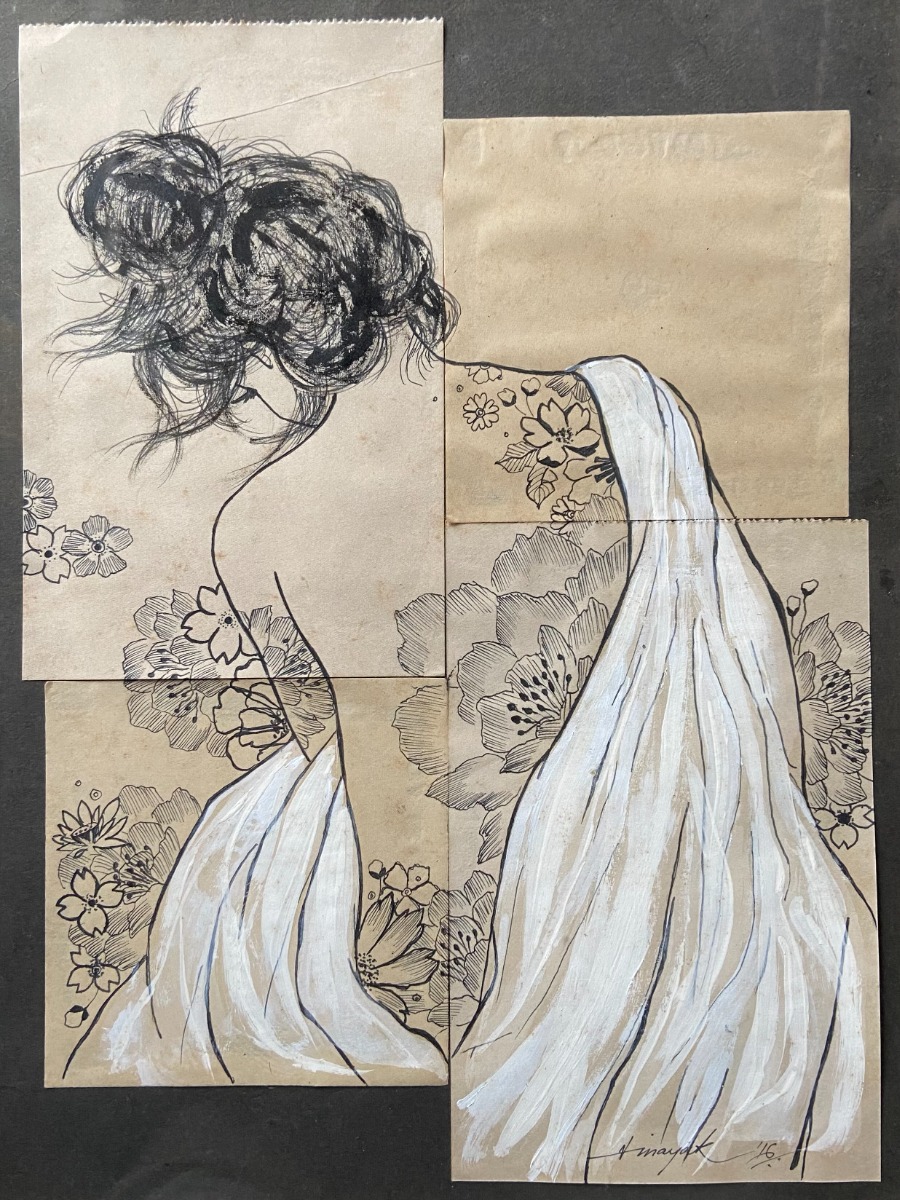 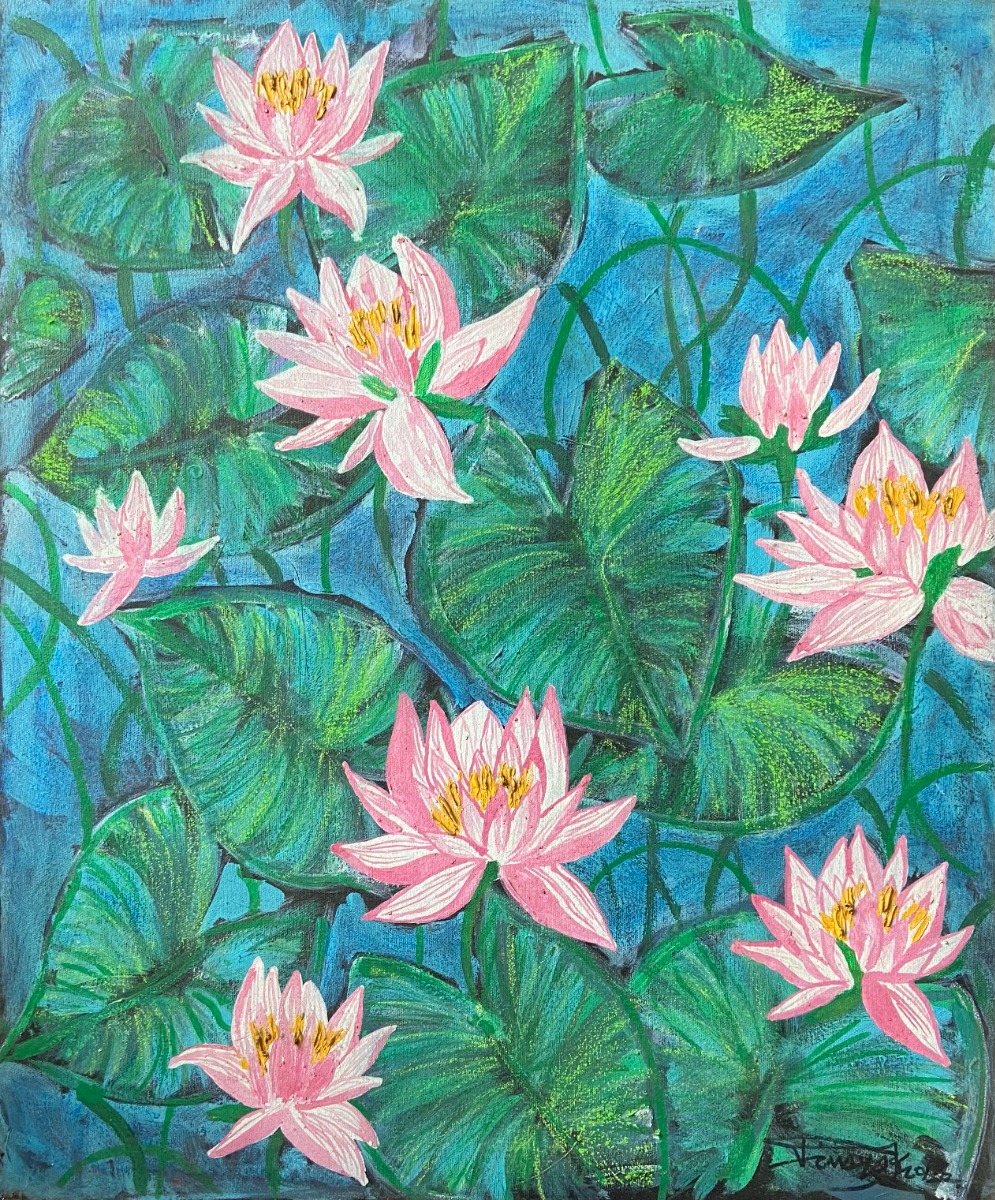 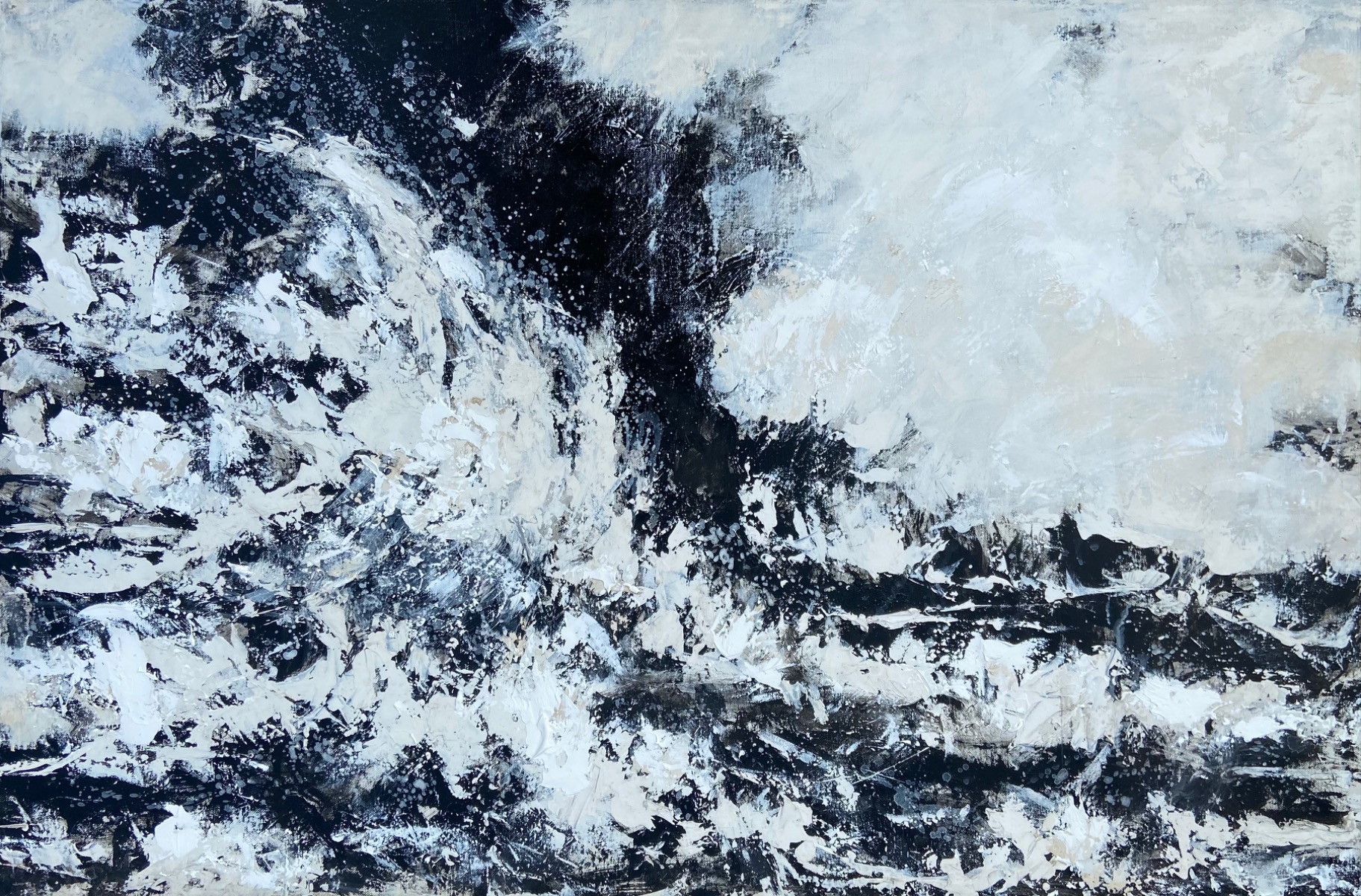 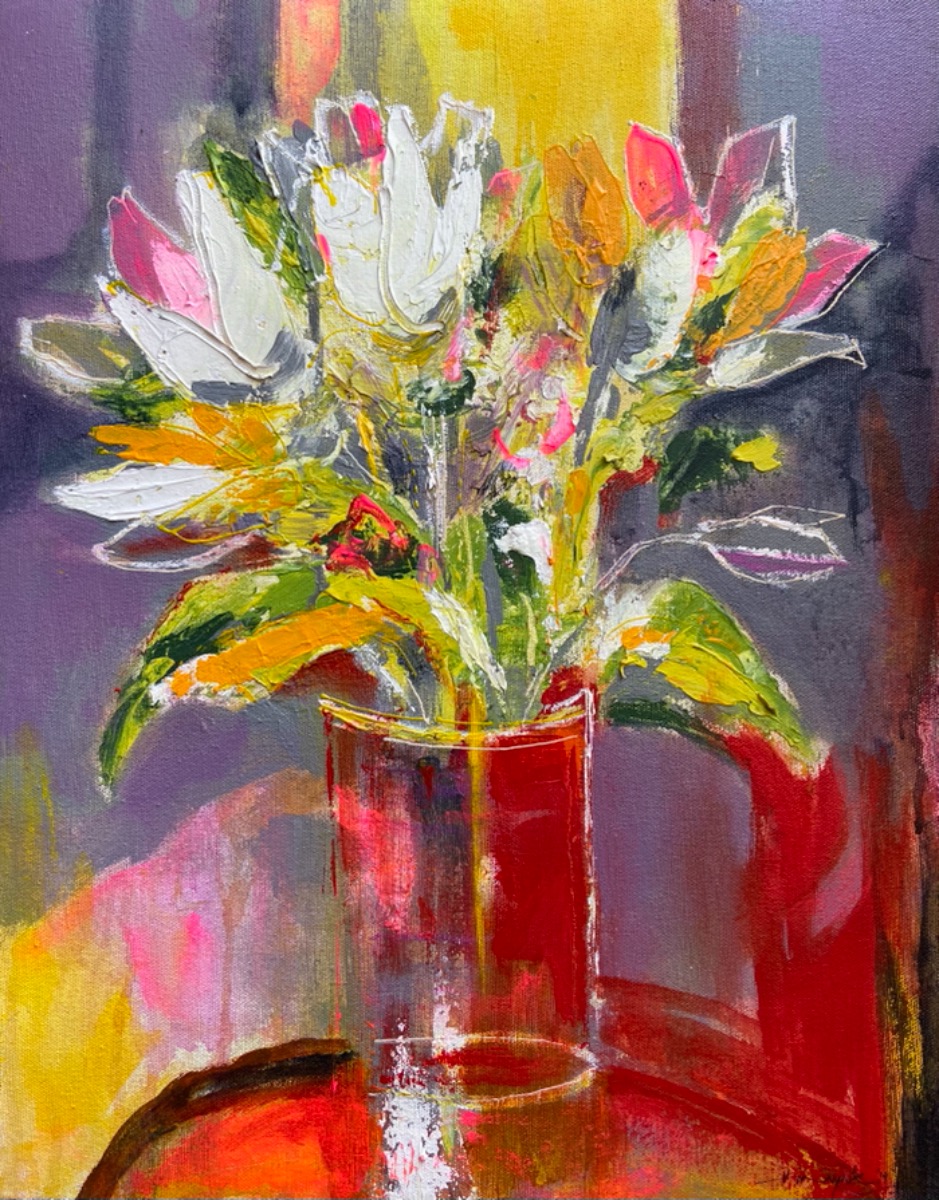